A Glimpse of July + A BBQ Sauce 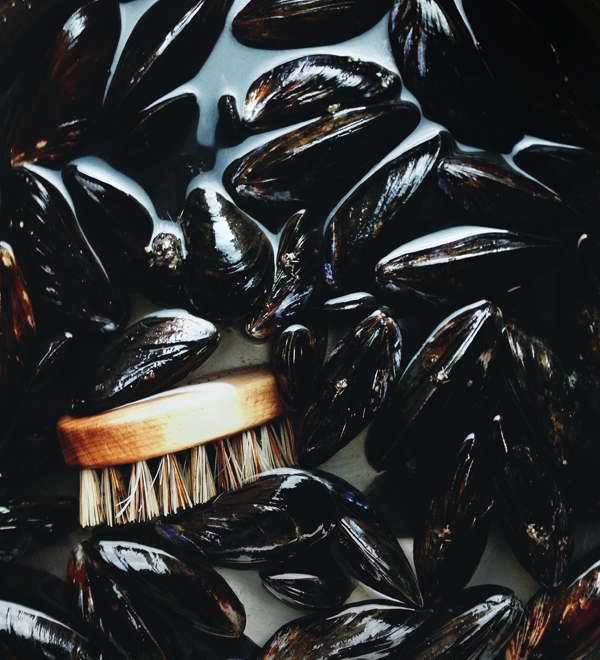 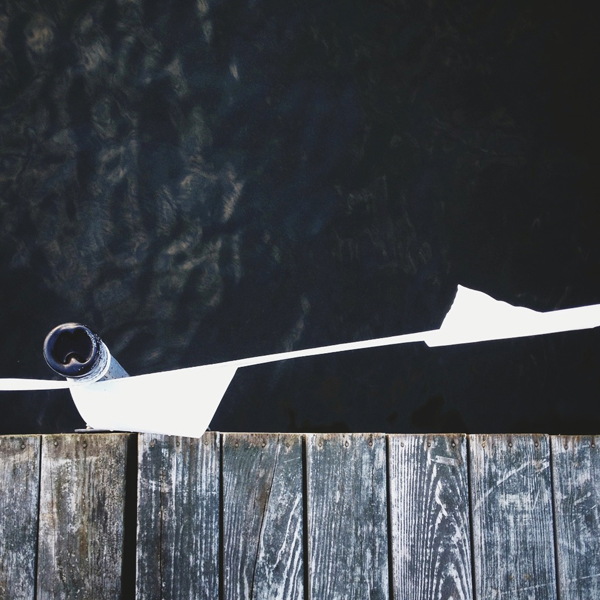 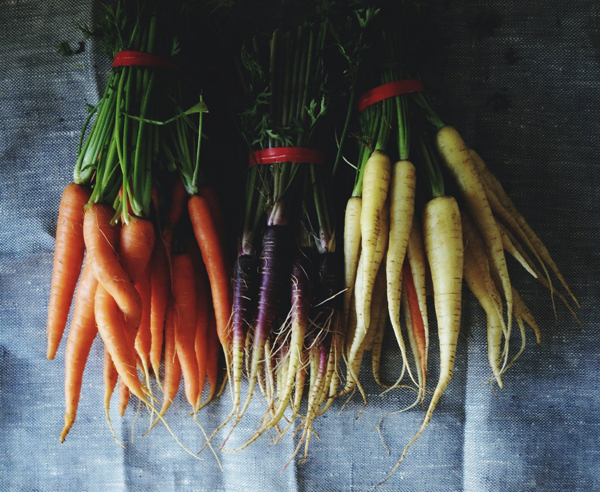 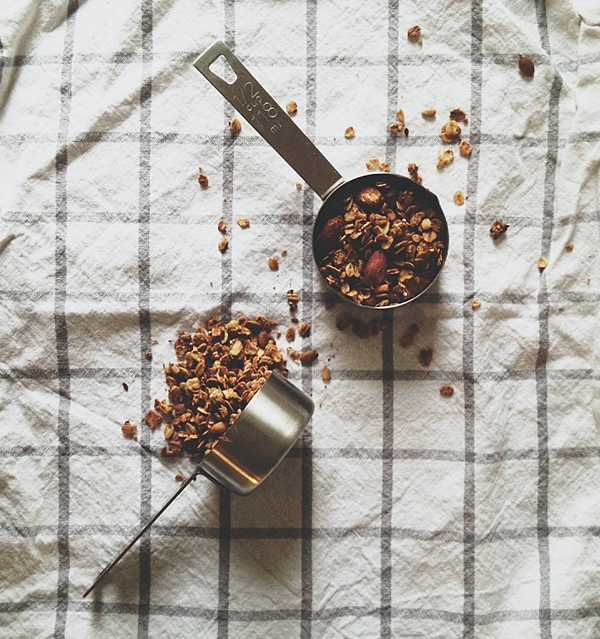 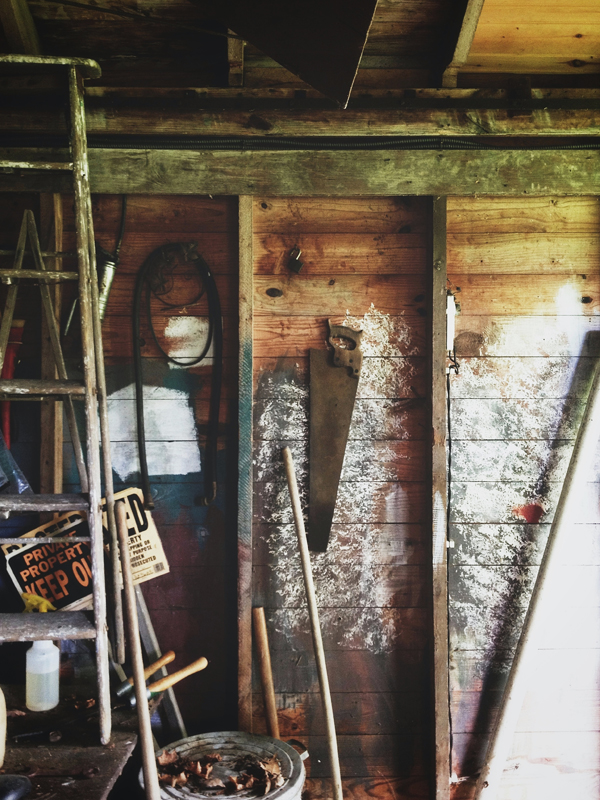 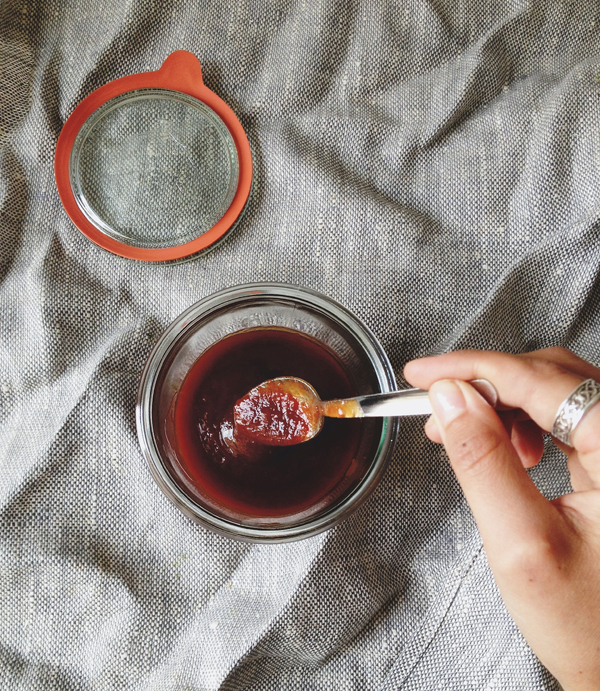 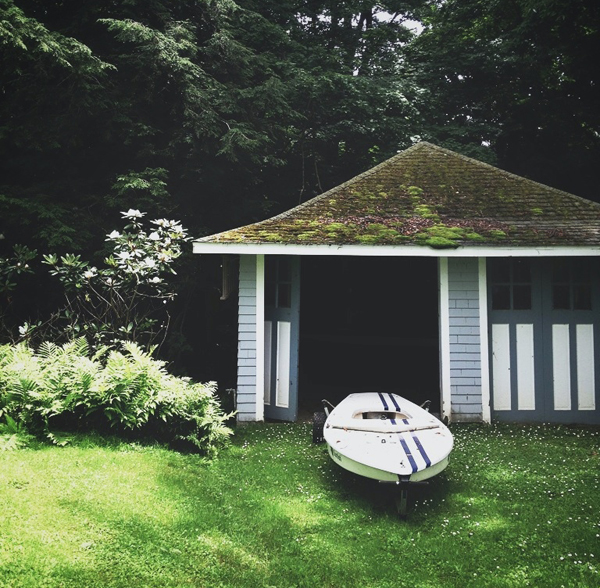 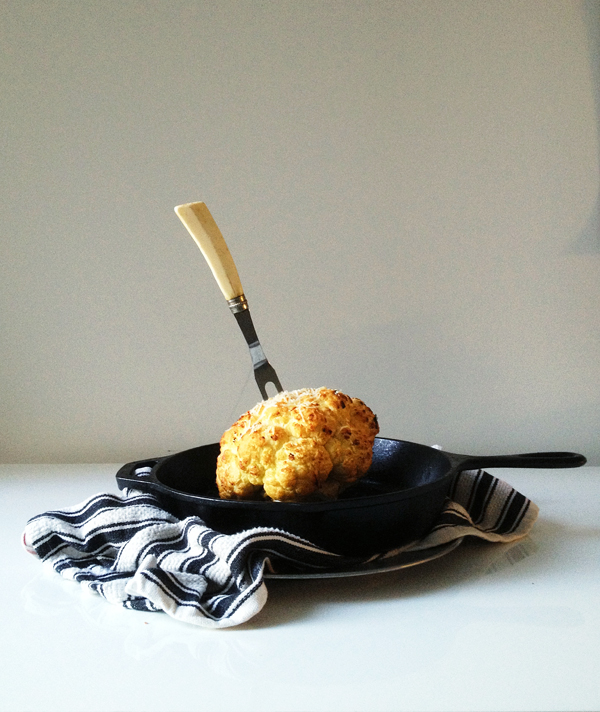 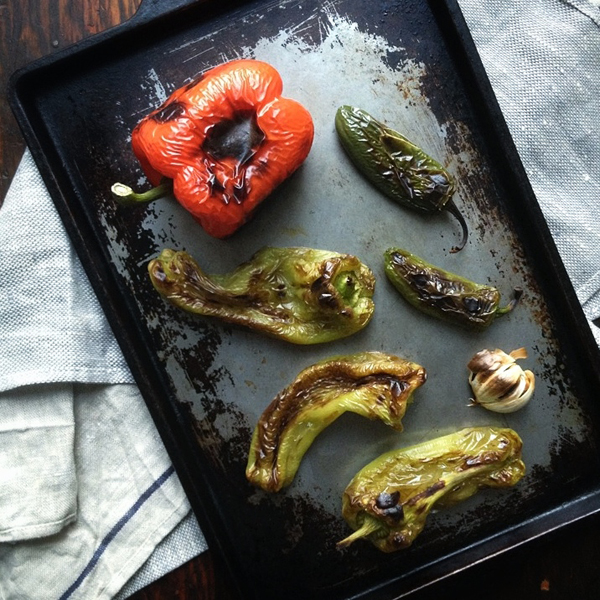 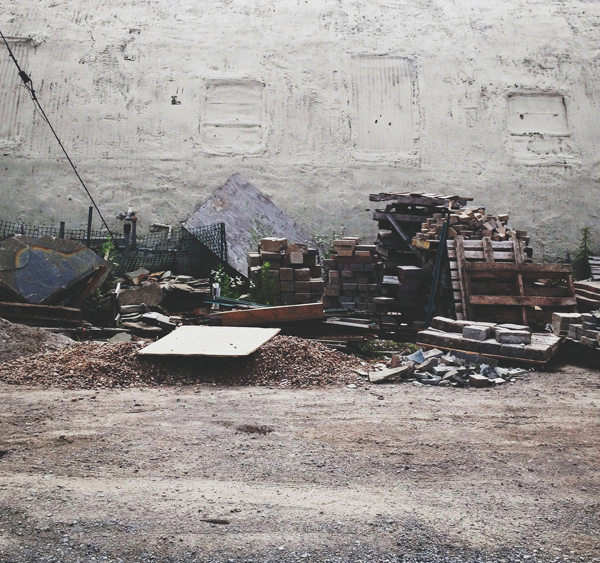 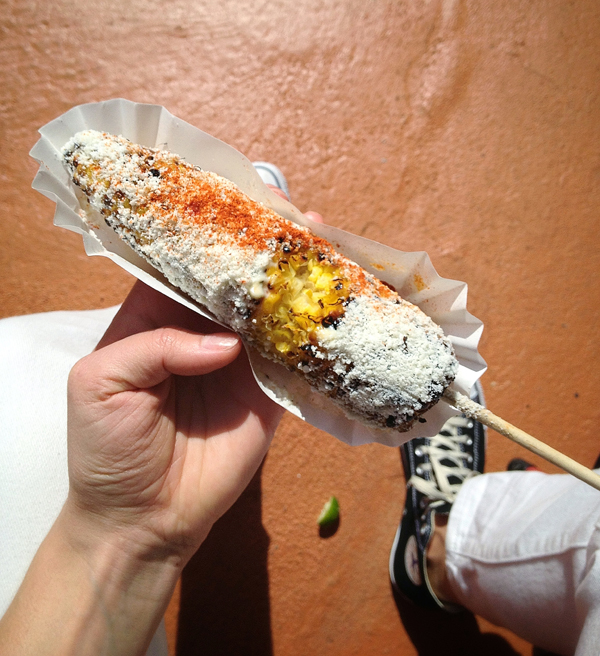 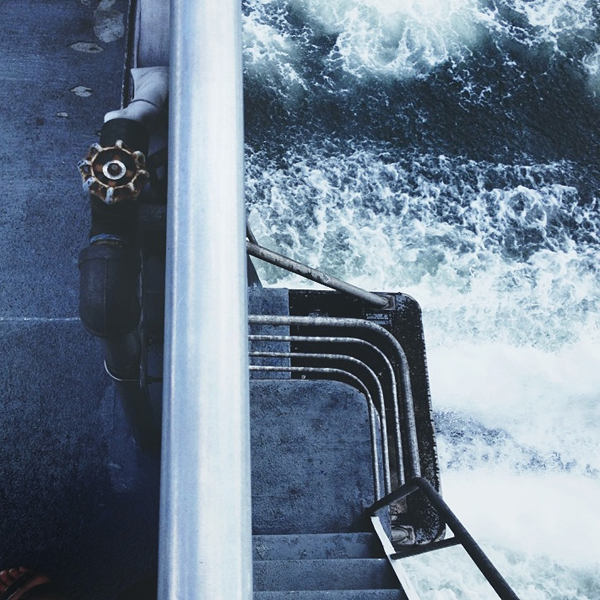 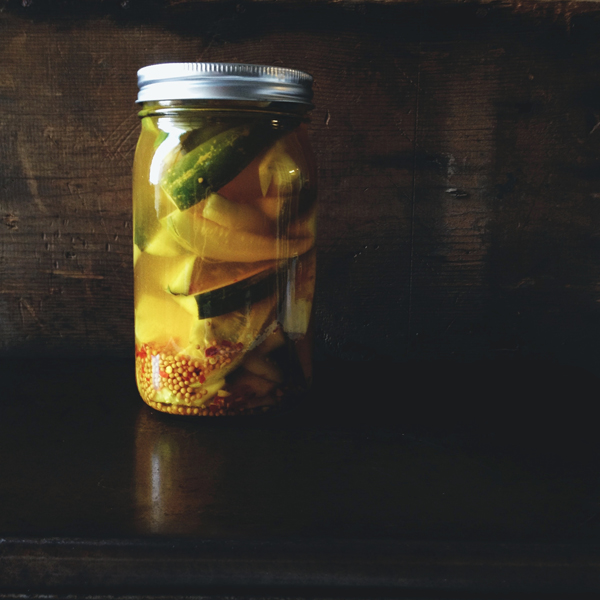 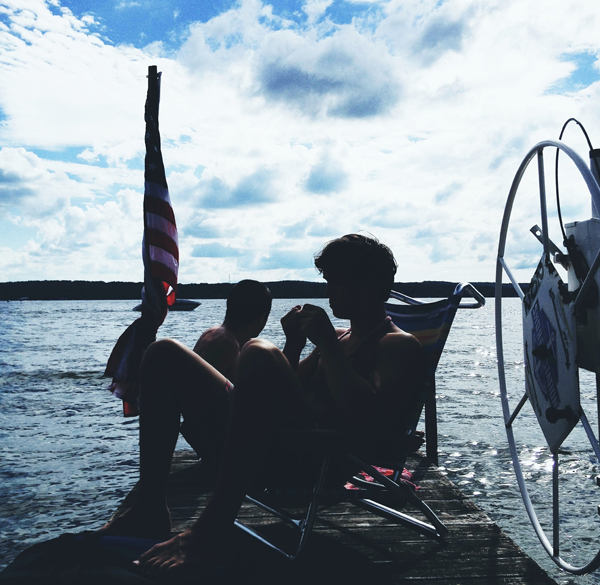 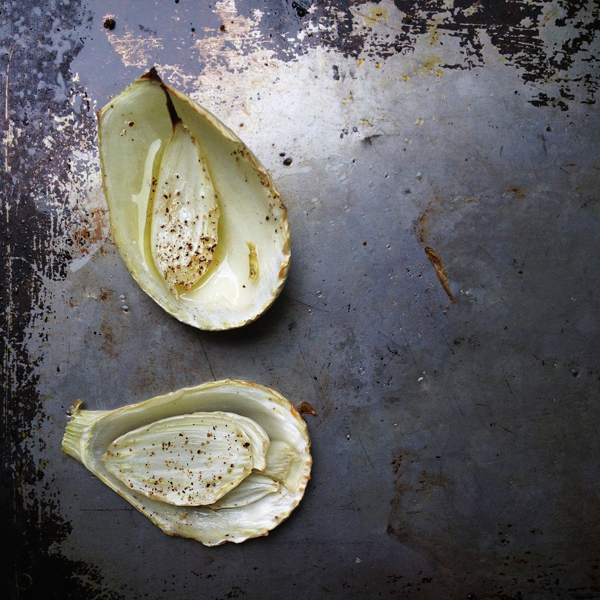 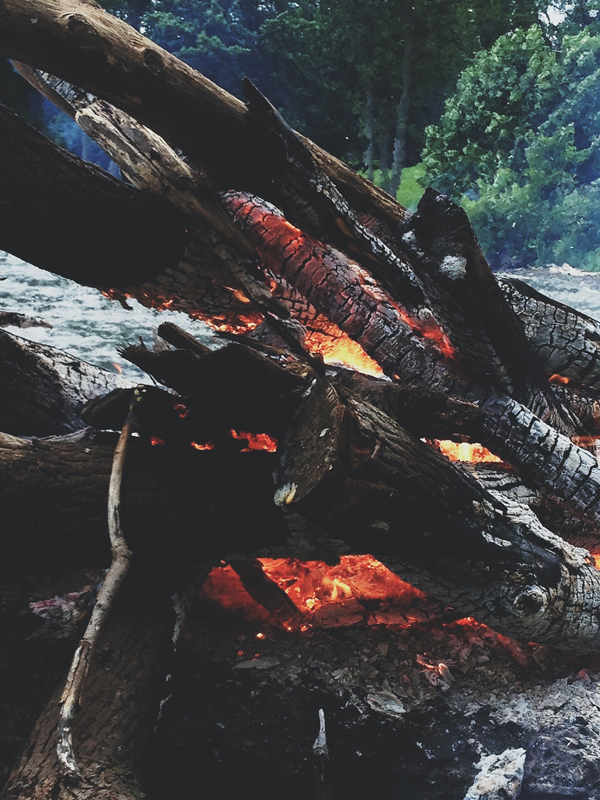 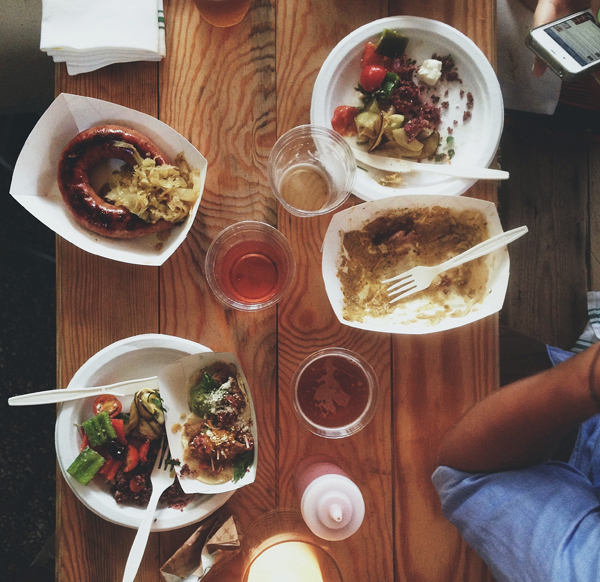 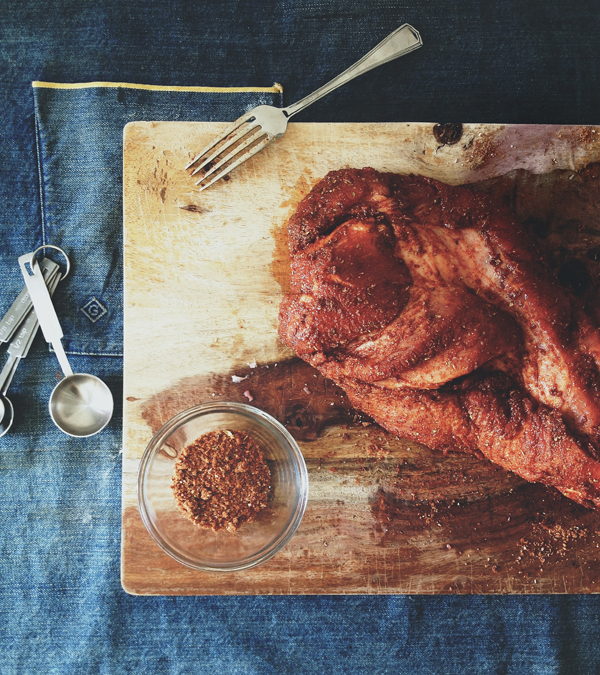 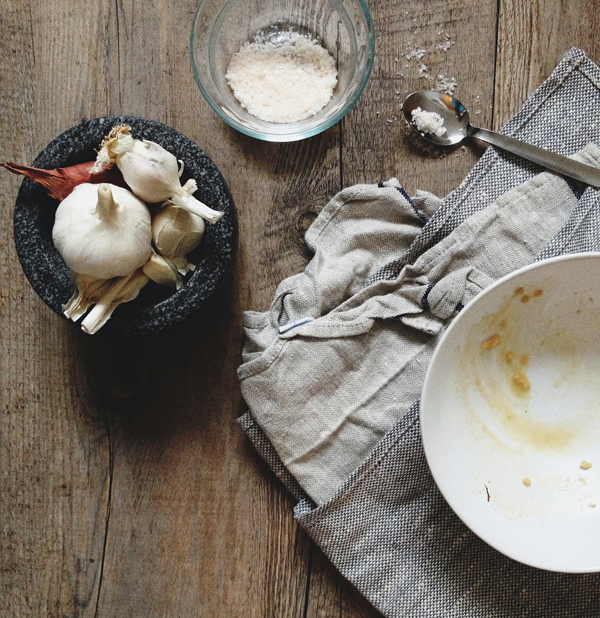 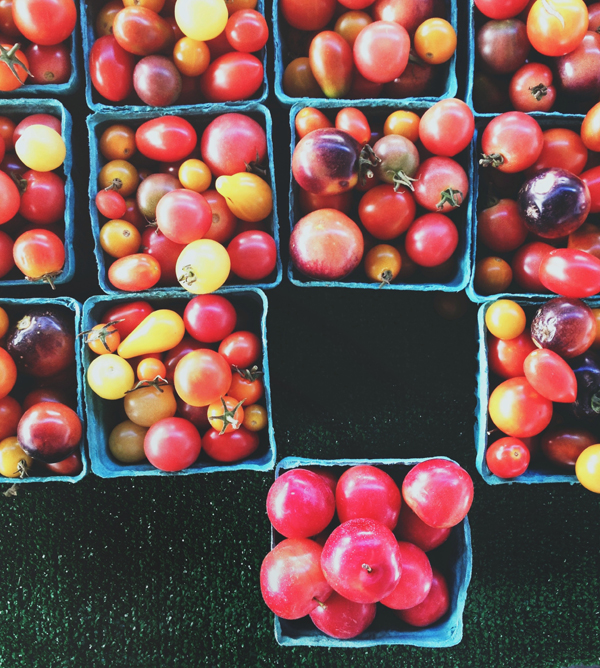 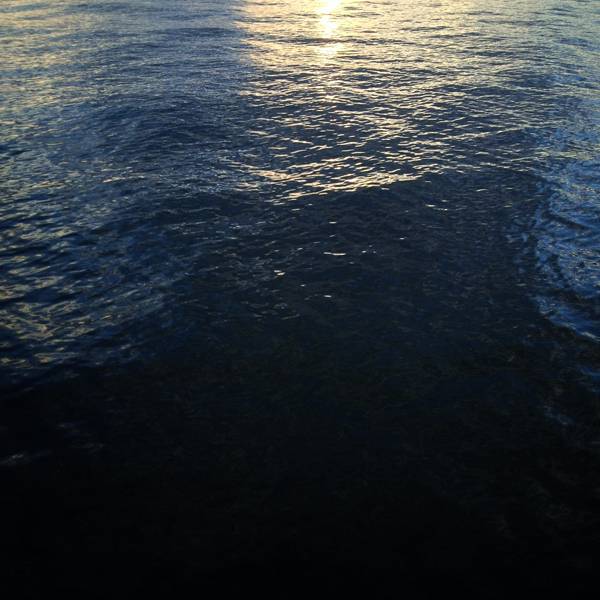 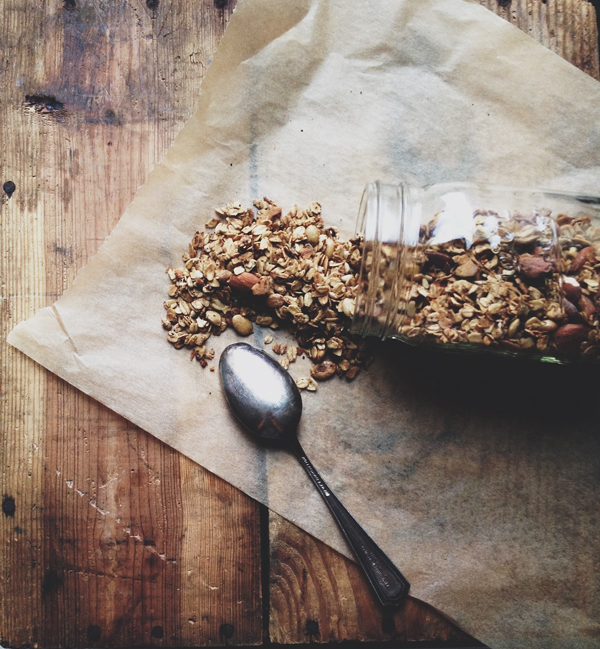 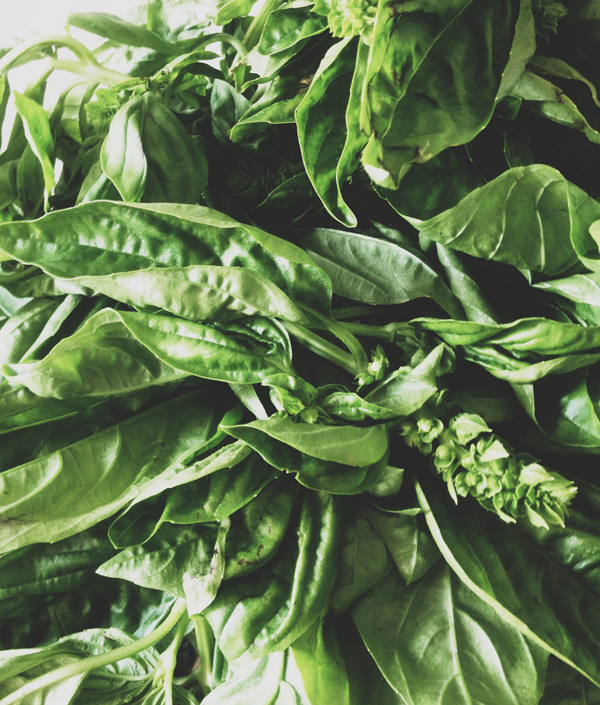 Summer is an unrelenting spell of bounty, from the soil, from the sea. It's a time where you find yourself up to the gils in edibles so fresh, all they require is a little finesse (typically nothing more than a little salt and olive oil) to make them sing. Sometimes you just want to eat herbs by the handful. You start feverishly making preserves, because you know you won't find blueberries this good in November. It's a time when I most lament my lack of a grill (all I want to do is toss everything onto an open flame), so I have to improvise to satisfy that taste of summer. Burgers on an indoor pseudo-grill don't live up to their charcoal-tanned counterparts. But five-hour, low-and-slow-cooked pork shoulder? Now we're talking. And when that molten meat is doused in a bourbon-spiked barbecue sauce, you've got some serious finger-licking "summer cookout" fare. And hey, you can still eat it outside, even if you didn't cook it out there.

Combine dry rub ingredients in a bowl and massage well into pork shoulder. Cover and place in refrigerator for at least 5 hours (preferably overnight). Remove pork from refrigerator 1 hour prior to cooking. Preheat oven to 250 dgF.

Heat cast iron skillet over high, place pork shoulder in pan, and until it is brown on all sides. Cover skillet with aluminum foil and place in oven. Cook for 4-5 hours until pork is falling off the bone. (If boneless, you can tell by probing with a fork).

Meanwhile, make the bourbon barbecue sauce. Combine ingredients in a medium pot and bring to a boil. Reduce heat and simmer for 30 minutes, until thickened. Allow to cool and store in refrigerator until ready to serve.

When pork is done, remove skillet from oven and place meat in a large bowl. Let rest for 10 minutes, then use two forks to shred the meat into strands. Add about 1 cup of the barbecue sauce and toss with pork. Serve with buns, slaw and extra barbecue sauce.